5 Unhealthy Foods To Always Avoid At The Supermarket 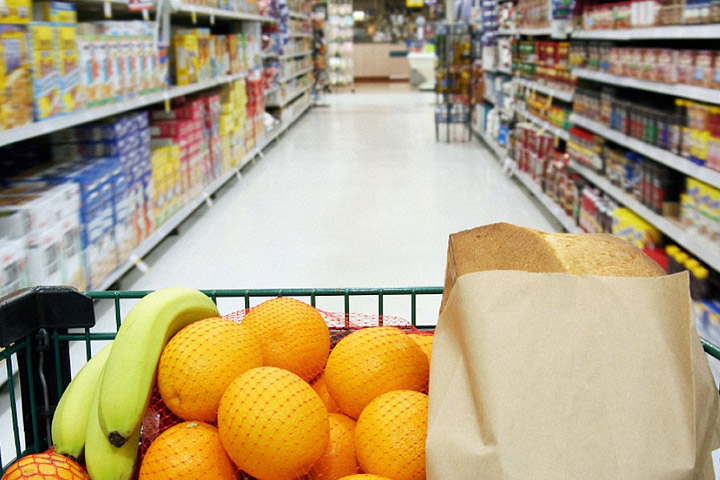 Want to stack the nutrition odds in your favor? The key is good food so here are five unhealthy foods to never let into your shopping trolley. Known as discretionary foods, all five are high in either added sugars, saturated fat or salt. Discretionary foods provide calories but not many nutrients. Here’s an overview of what to avoid.

Consuming a lot of discretionary foods and drinks increases your risks of weight gain, obesity, heart disease, type 2 diabetes and certain cancers. Unless you’re extremely active, it is unlikely that you can eat a lot of these foods and also be a healthy weight. Dental caries or cavities (holes in your teeth) are the most common and expensive preventable diet-related problem. It’s bad enough that one in five adults rate their oral health as fair or poor, the prevalence of dental caries in children is also increasing. If you or your kids are lolly addicts, the best way to avoid dental disease is to give up grazing on confectionery.

Sugar and other fermentable carbohydrates from highly processed foods are major risk factors for both the start and progress of dental disease. The more lollies you eat, and the more often you eat them, the bigger the risk.

What’s more, they’ll make you fat. Just 100 grams of jelly babies has over 330 Cal and over 50 grams of sugar, which is about ten teaspoons. Dump the lolly bag and swap to sugar-free chewing gum to save the calories and your teeth. In a trial of over 15,000 adults who were followed up for 15 years, researchers found drinking one or more cups of soft drink a day increased the risk of developing type 2 diabetes by 29%, compared to drinking less than one glass a month. And a US study estimated drinking one can of soft drink a day could contribute to over six kilograms of weight gain in just a year, if the calories were not offset by increasing physical activity or by cutting back on food intake.

Since we know these extra calories are usually not offset, you can see why drinking sweet drinks regularly increases the risk of weight gain.

Swap to diet drinks, or soda water if you want the fizz without the calories. Better still, drink water. Unless you’re an elite athlete, plain water is all you need during sport. Crisps, including potato chips, Burger Rings, Twisties and corn chips, are some of the most popular snack foods in the developed world. And the bigger the bag, the more we eat.

A healthy low-calorie alternative is air-popped popcorn. So put the multi-bag of crisps back on the shelf, grab a bag of popcorn kernels, and pop them yourself at home.

Popcorn is wholegrain, more satisfying and cheap. One cup of air-popped popcorn has 35 Cal, compared to 130 Cal in a 25-gram individual packet of potato crisps. This approximately 100-Cal saving is the equivalent of the energy burned up in about a 25-minute walk. Most biscuits are consumed with a cup of tea or coffee. But the problem is that biscuits provide more than crunchiness. They contain large amounts of calories, unhealthy fats and highly processed carbohydrates. What’s more, they’re mostly low in fiber and whole grains.

Look at it this way: two cream-filled biscuits contain around 200 Cal. You’d need to push your shopping trolley for about an hour to burn that up.

Instead load up on fruit and save on calories. One cup of strawberries has 35 Cal, a small bunch grapes 80 Cal and a medium banana 90 Cal. There’s no completely safe level of intake for these foods. The more processed meats you eat, the greater your risk of developing bowel cancer over a lifetime. Keep processed meat for when there are no other choices available. Whenever possible, load up with tomatoes and mushrooms, and swap the breakfast bacon for an egg with baked beans and a mixed vegetable grill.

Grab a pack of fresh chicken breast and cook it for use on sandwiches, or buy reduced-fat cheese, canned tuna and salmon, or small cans of four-bean mix. If you have a recipe that calls for chopped bacon, replace it with diced browned onion and garlic, mixed with a couple of tablespoons of sunflower seeds, pumpkin seeds or pine nuts.

The Restricted – Gluten Diet 4 years ago

Summer Veggies Are Here – Etuvee Them! 5 years ago 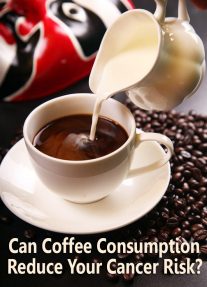 Can Coffee Consumption Reduce Your Cancer Risk? 3 years ago
← Wind Power Generated 106% of Scotland’s Energy Needs
10 Facts You May Not Have Known About Salt →