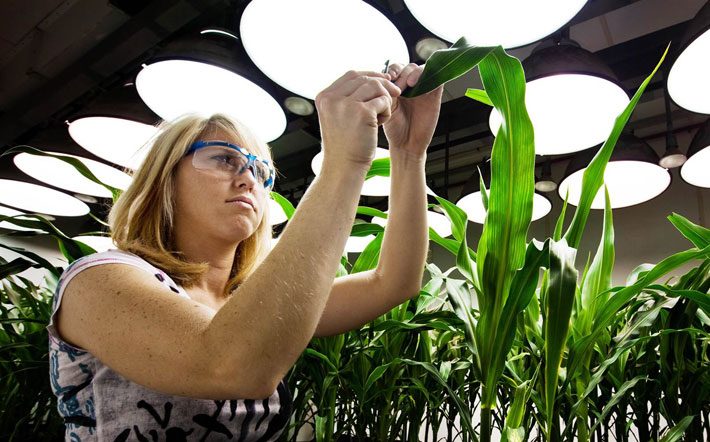 Following news of Scotland and Germany opting to ban genetically modified foods, news has surfaced of the Russian Government completely banning the use of GMO ingredients in any and all food production.
”As far as genetically-modified organisms are concerned, we have made decision not to use any GMO in food productions.”  Deputy PM Arkady Dvorkovich stated during an international conference on biotechnology.

For anti-GMO proponents, this is huge, exciting news. To put the bold move into perspective, imagine what effect this would have in the United States. Completely banning GM crops and their inclusion in processed foods would mean a total transformation of the food manufacturing industry. ”According to official statistics the share of GMO in the Russian food industry has declined from 12 percent to just 0.01 percent over the past 10 years, and currently there are just 57 registered food products containing GMO in the country. The law ordering obligatory state registration of GMO products that might contact with the environment will come into force in mid-2017.”

President Putin intends to keep genetically modified foods out of Russia while staying in compliance with the World Trade Organization’s (WTO) commandments.

We need to properly construct our work so that it is not contrary to our obligations under the WTO. But even with this in mind, we nevertheless have legitimate methods and instruments to protect our own market, and above all, citizens.

Millennials Having Less Sex Than Gen X 5 years ago

10 Oldest Buildings in the World 5 years ago

Photographer Mom Documents Her Kids Childhood 5 years ago
← Artist makes 3D painting using 500,000 toothpicks
The 84-Year-Old Who Refused a Million Dollars and Forced a Shopping Mall to Build Around Her House →